After I have moved from a tiny tiny apartment 9m^2 in Tokyo to a big one 3LDK (2 western-style rooms, kitchen, living/dining room, and tatami room) I decided that I am going to use one of the westerner rooms as my home office/laboratory and with this idea, a lot of project ideas appeared in my head what I could do with my home office. One of the first projects which I have already finished was getting an Air Conditioner in the home office room

I bought two Panasonic ACs for the home office and bedroom. The living room already had an air conditioner. They are pretty small and. efficient units for 6 tatamis sized room (~9.72m^2)

As a European from North Europe Japanese spring/summer has hitten hard for an unexpected guy coming from a different continent. The weather until late May was without any issues pleasant temperatures sunny days and then THE Rainy Season came which introduced me with the new term Humidity to which I was never used or never had much concern living in Europe. When your room humidity level reaches 70-80% you would want to reduce the humidity level quickly as high humidity can introduce a lot of problems for your apartment. This is where Air Conditioner comes which helps with these issues by utilizing Dehumidifier mode which reduces humidity in the room pretty quickly.

After this unexpectedly pretty long Rainy season the real summer came up with really high temperatures as far as 35-45ºC which were devastating as my apartment was the top floor so it would heat up to around 32ºC in the home office room as soon as 8 AM. So the air conditioner was a must item in my home office!

Not to forget the winters in Tokyo can get mildly cold too, but so you know Japanese apartments in most cases lack any central heating system so you have few options to warm up urself:

Yes I know burning stuff inside the apartment for westerners would sound crazy but most Japanese apartments there are special pipes/tubes in walls with covers for exhaust fumes, etc. same with air conditioners their special pipes for passing air conditioner refrigerant/electrical lines to the outside.

You probably would not believe if I told you that the small square socket near the bottom big pipe is a gas outlet. Yes, GAS outlet and the most interesting thing is it is in every room so technically I could run Gas heaters (which someone told me are cheaper than electrical counterparts) to heat rooms but that's for later on it is still just the beginning of Autumn!

The reason why I choose Panasonic Air Conditioners

One of the main reasons I choose Panasonic was because my living room had Panasonic AC cs-409cfr2-w which was provided with an apartment from all 4 rooms only one living room had AC preinstalled. I had in plan to make my apartment a bit smarter I guess so I found out that Panasonic AC (In Japan don't know other countries as they heavily differ in features) I decided to go with Panasonic as they had special modules which are plugged into AC and then connects to Gateway module which would allow me to control all AC remotely.

I had to take them apart as I will need to install radio modules myself as I was scared that AC installers going to charge extra as in Japan all services usually cost extra and it's not cheap!

One of the things I like about Japan that almost everything has a schematic on there somewhere hidden makes trying to understand things much easier.

Everything looks so clean!

This module connects to the LAN and bridges all Panasonic 920Mhz compatible devices to the network.

At first look, it didn't look that small, and first thought it was running some arm embedded Linux or similar stuff as it is usual with IoT devices. When it arrived from Amazon I was amazed by how small it is:

Again how I would not be tinkerer if I don't take it apart and see which SoC it runs?

Considering it managers something similar to the 6LoWPAN network, act as Echonet Lite (Japanese home automation internet protocol) gateway, and also communicates with Panasonic servers as the Panasonic AC app works even outside the home internet network. I was amazed at how much they cramped inside it.

This module plugs into the AC indoor unit mainboard.

Same radio transceiver but no idea about MCU as it proprietary something sad...

Early morning Japanese AC installers ringed at the door and came to install my AC's for which I have waited for over a month (It is summer period pretty busy I guess) I was already ready to install myself as I have watched enough of youtube videos to know how everything goes just needed to rent tools but sadly I had already paid for installation when I bought them.

The installers were pretty clean and quick-witted with their work it took a few hours to get two units installed!

They have some special playdough or something similar to seal the hole.

Panasonic has a pretty decent mobile application to control the air conditioners. (Sadly it's in Japanese)

The app was nice but I wanted it to integrate into some other automation services which technically according Panasonic not possible apart Echonet Lite protocol.

So I spent one Saturday reverse engineering the communication protocol between iOS application and Panasonic Web Servers and managed to make NodeJS based client to their API.

Afterward, I spend some time trying to integrate this client with HomeBridge.

Everything went smoothly until I reached Panasonic API rate limitations some calls required a 2min delay in between calls which made using HomeKit practically impossible as HomeKit updates the accessory state every time you change some parameters. Of course, I could try to buffer those changes and send one request but then it would deny the whole idea of making it quicker to use. So I scrapped the idea but the code is still here if anybody is interested:

So what I can do to make it better. Then I found out that Panasonic Wireless Gateway also exposes as Echonet Lite gateway and all air conditioners are available to be commanded via it without any limitations. After playing around with several libraries (Compared to other protocols and automation standards these severely lacks community libraries 😣) I managed to produce some code that was able to control ACs with the easy and best thing it's instant and no Beeping sound perfect for thermostat style operation!

The next article in this series will be my home office workbench design and construction. 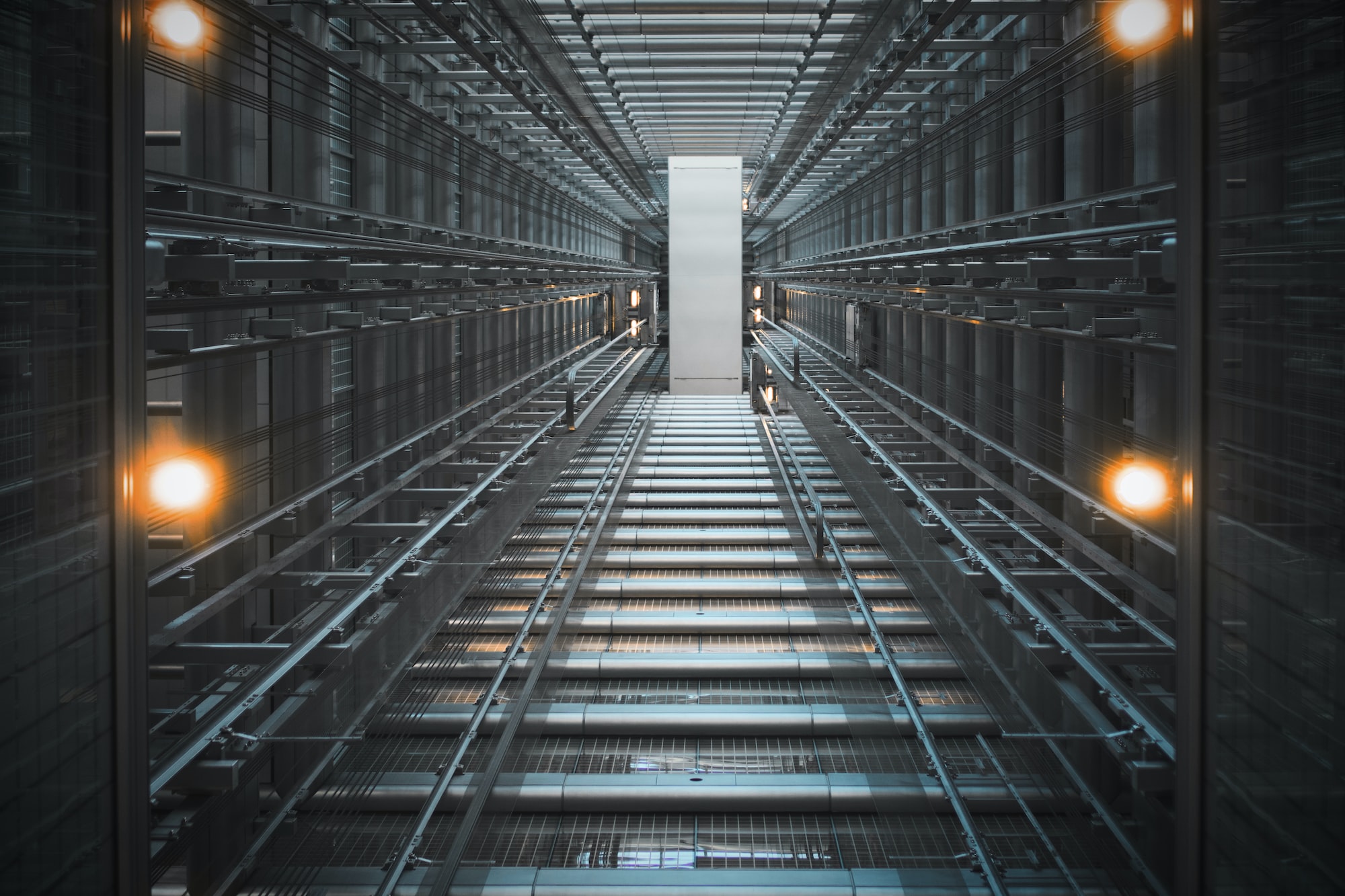